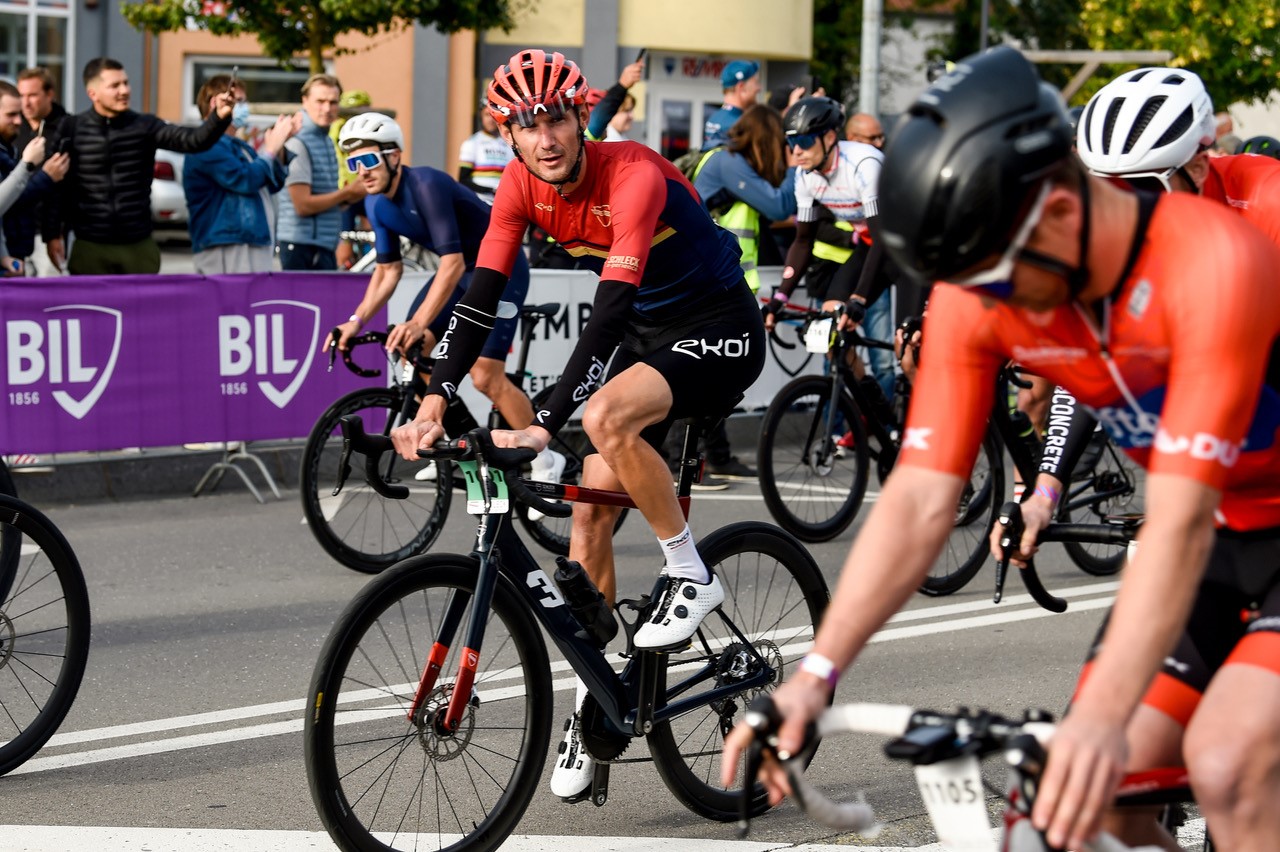 We are delighted to announce that we will be providing monthly advice on your event preparation over the coming months in partnership with international experts. 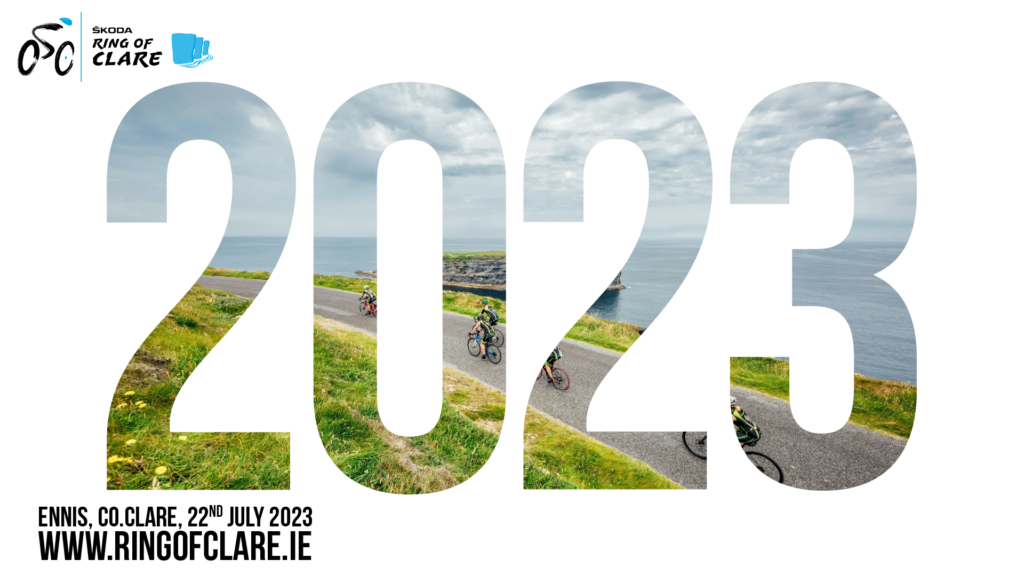 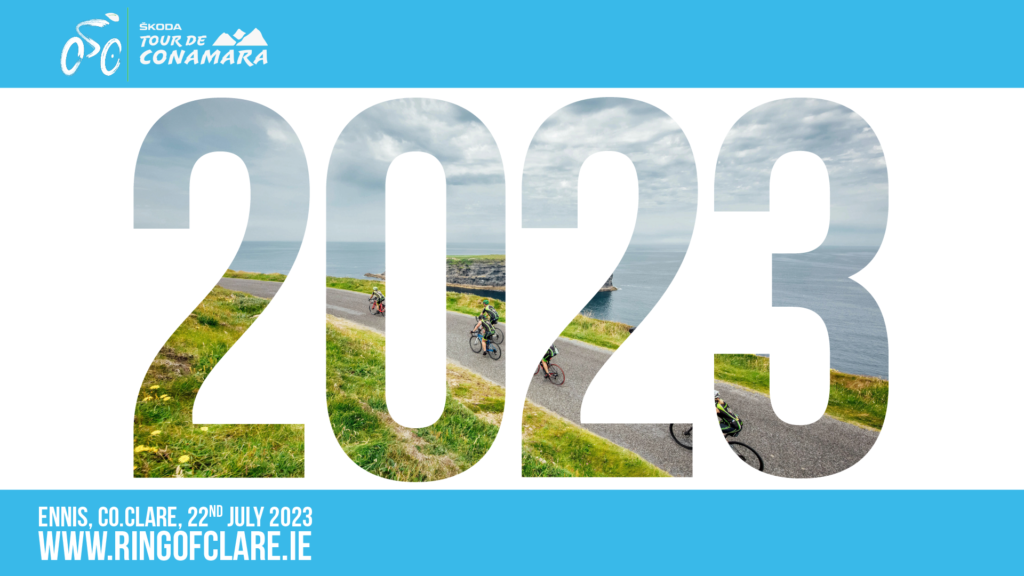 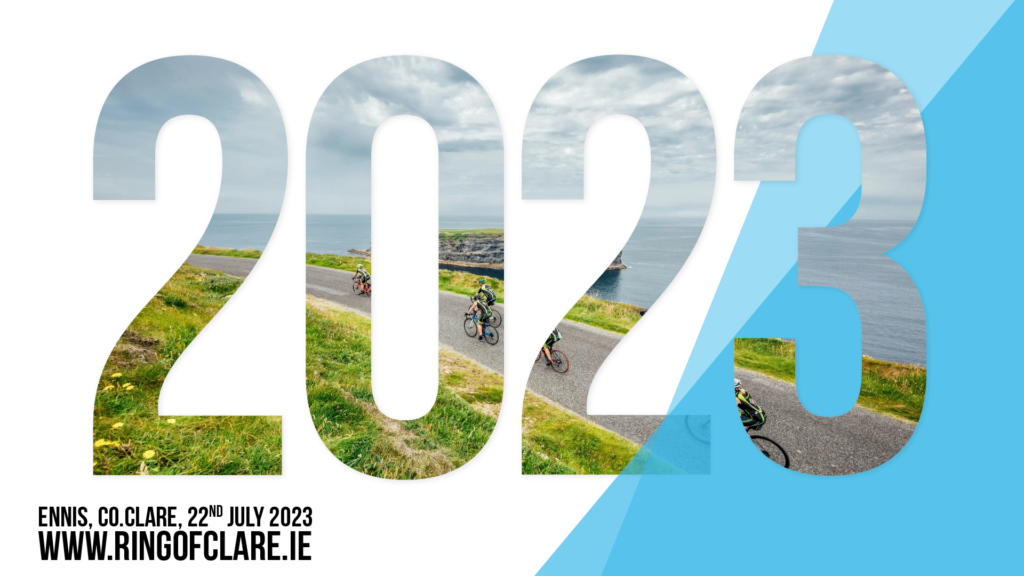 We have teamed up with the team at the Schleck X-perience led by Frank Schelk and Irish eleite cycling coach Brian Nugent. They will deleiover monthly training advice plus you have the opportunity to sign up for discounted coaching programmes.

Each month we will bring you advice from Frank and Brian on how to best prepare for your event. Plus if you are interested in more one to one advice the team at the Schleck X-Perience are offering a great deal on their monthly coaching service (Sign up and get your second month free for the first ten to avail of the coaching service). They are also running some top class training camps in Majorca helping people prepare for their sportives or just improve their cycling performance. 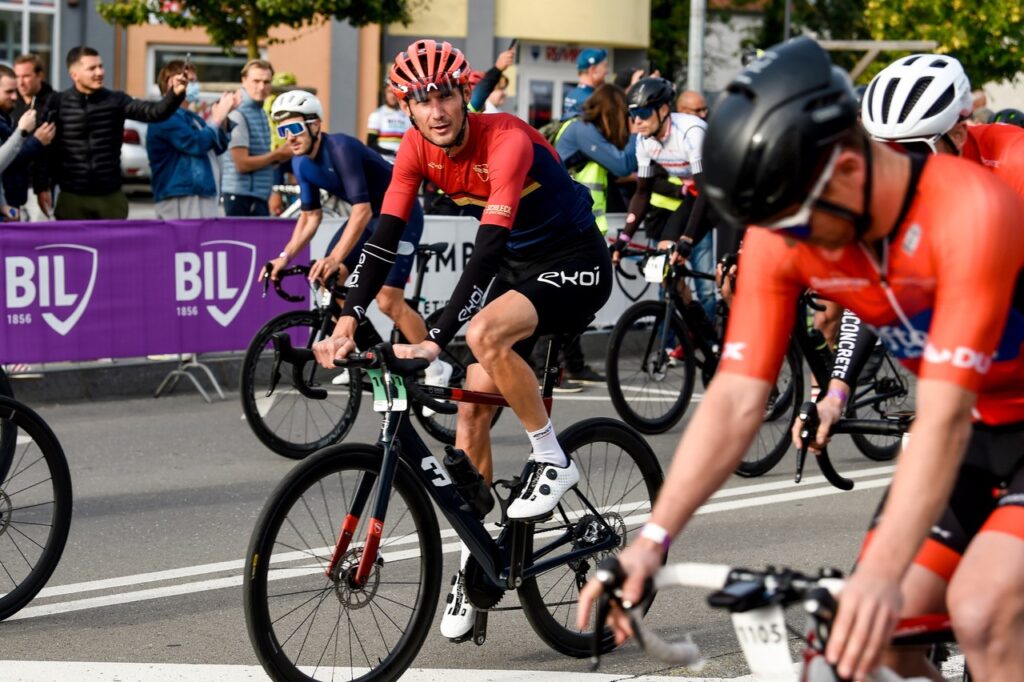 Fränk Schleck’s breakthrough year was 2006; after starting it with fifth at Paris–Nice, he scored a brilliant solo victory in the Amstel Gold Race. Three months later, after a solid sixth overall at the Tour de Suisse, he made his Tour de France debut. The Luxembourger rode solidly for CSC Team leader Carlos Sastre before taking a prestigious stage win at L’Alpe d’Huez. Over the remaining 10 years of his career, Fränk won a dozen races—notably the Giro dell’Emilia in 2007, a second stage win at the Tour de France in 2009 and a stage win and the overall title at the 2010 Tour de Suisse. But perhaps his best all-around performance came in the 2011 Tour de France, where he was top 10 in seven stages and finished third overall.
After 13 years as a professional bike rider, he’s still in love with this sport and decided to share this passion with everyone and make them feel the same way about cycling as he does. He believes in sports, in its power and positive effect on the quality of life. 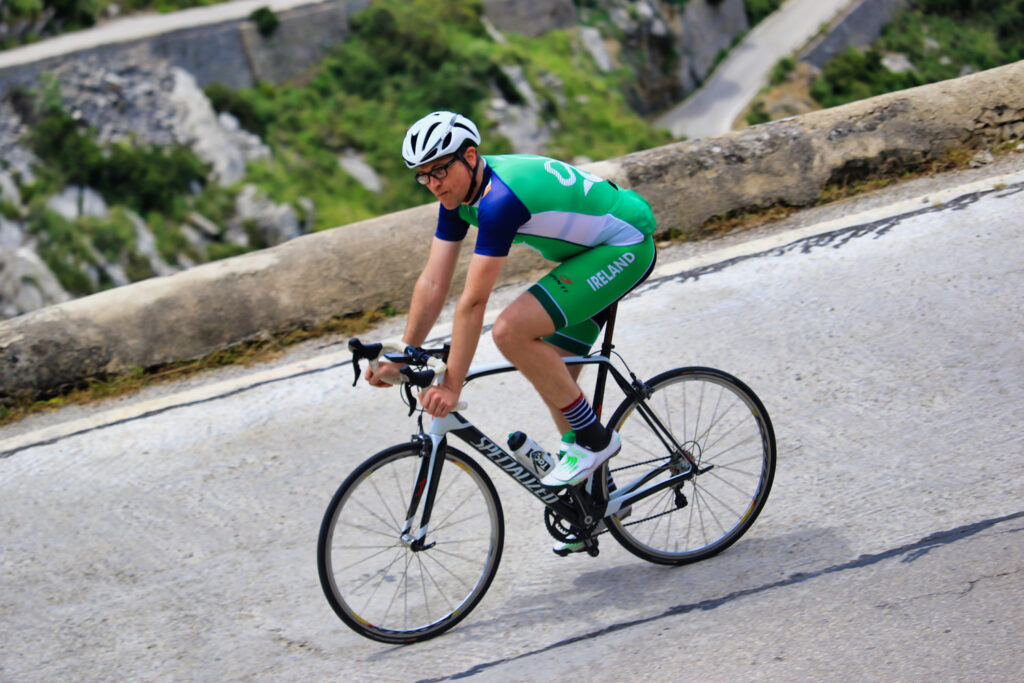 Brian Nugent has been involved in International Cycling for many years and was the Head Coach for the Irish Cycling team for over a decade. This journey seen the team grow into one of the most successful and respected teams world wide. Over a period of four Olympic and Paralympic cycles the team transformed winning Ireland’s first World Championships in both Elite Track and in Paracycling both Road and Track resulting in Gold medal winning performances in London 2012. Over the next years Brian enjoyed success coaching many athletes, both male and female, that went on to win many medals at World and European Championships over a sustained period on both Road and Track and built careers in the sport. Brian now enjoys coaching around the world using his experience to guide other Nations to set-up programmes and regulary works with the World Cycling Centre in delivering coaching to up and coming Nations.

Having coached in over 20 UCI Elite World Road and Track Championships he brings this wealth of knowledge and expertise to his coaching and is keen to support new and experienced cyclists on their unique journey in sport and cycling. Brian has a huge passion for cycling and coaching and has spent his life helping people pursue their dreams and turning them into realities.

MORE ABOUT THE Schleck X-Perience
For those of you that would like daily advice you can sign up to our individualised training plans (see link, first 10 people to sign up will pay 1month and get the 2nd for free.

See the link for their Spring Cycling Experience designed for those wishing to get the maximum benefit for their summer cycling goals!

Any cookies that may not be particularly necessary for the website to function and is used specifically to collect user personal data via analytics, ads, other embedded contents are termed as non-necessary cookies. It is mandatory to procure user consent prior to running these cookies on your website.