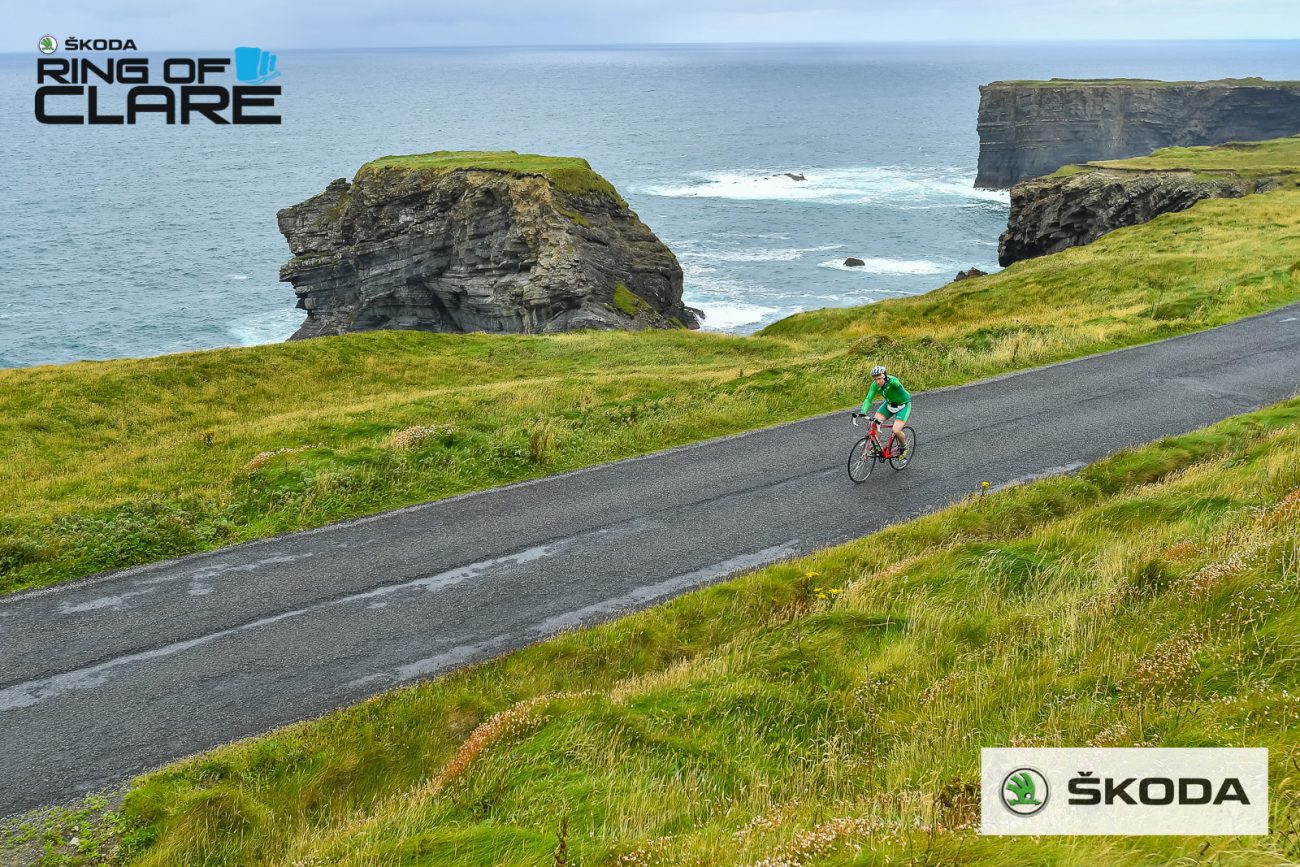 Every month we will bring you a blog on training and general preparation for your summer of cycling activity. This blog will be brought to you by Willie Healy, training guru and nutritional adviser with Mind & Body Fitness, Ennis.

Modern sport has become Big Business. Professional Sports Stars are paid massive salaries and can make almost as much again by endorsing sports clothing, equipment, and video games. The TV rights to screen the big events go to the highest bidder, and there appears to be no limit to the amount of money that TV companies- and corporate sponsors- are prepared to pay in order to be involved with the Olympics, FIFA World Cup and UEFA Champions League.

Even in Ireland there has been a noticeable increase in the amount of money that’s floating around, especially at the Elite levels of Gaelic Games and Rugby. It’s no longer good enough to only have a Bainisteoir and a couple of selectors at Inter-County level. In some counties the Background Staff consisting of Physios, Doctors, Strength & Conditioning Coaches, Nutritionists and Video Analysis crew is almost as large as the playing panel. And all of these people – apart from the GAA players – have to be paid for.

It’s an argument for another day whether the increased “professionalism” and commercialisation of sport is a good or bad thing. However, this constant obsession with trying to gain the extra 1 or 2% that may be the difference between Champions and Runners-Up is not going to go away any time soon.
And I’ve noticed that this mentality of “Marginal Gains” and getting an edge is filtering down to sport at the lower levels. Over the last couple of years I’ve worked with a number of Gaelic teams who were looking to improve their players’ Strength & Conditioning. There is no doubt in my mind that this is a direct result of seeing the level of conditioning required at Inter-County level. The fitness tests and Body Fat percentages expected at All-Ireland level is starting to become the goal for managers of Intermediate and Junior teams.

Another sport that is seeing massive raising of standards at non—elite level is Cycling. Lads are now racing competitively at fifty years of age, and in many cases are going faster than they were at their supposed physical peak twenty-five years ago. We’ll leave aside the possibility of “chemical enhancement” which unfortunately has to be mentioned due to the sport’s history. That been said, amateur cyclists who are racing “clean” now have access to faster, lighter and more aerodynamic bikes and clothing, as well as improved training methods.

This raising of standards at non-elite level is now commonplace in most sports and many of the governing bodies are setting up underage academies and development squads. The plan is that underage talent can be nurtured, and will result in Adult Athletes that can compete – and win- at the highest level.

Of course, throwing money at top class facilities, the best of equipment, and a vast background staff is not a guarantee of success. If it was, England would have won the last Rugby World Cup.
In order for any team or individual athlete to be consistently successful, there has to be a combination of the following:

1. Technical Ability. It’s nice to be able to run 100 metres in 11 seconds, Bench Press 150kg, and have 7% Body Fat. But if you can’t kick snow off a rope, then the chances are that Barcelona FC will not be looking at you as a long-term replacement for Lionel Messi.
2. Strength & Conditioning. The other side of that coin is having all the skill in the world but being too slow, weak or un-fit to be able to compete in your chosen sport
3. Mental Strength. We’re all familiar with players and teams who are “Flying in Training.” However on Match Day they “bottle” it and are usually outfought, out-performed and beaten by their opponents.
4. Supporting Lifestyle. The physical and mental strain of competitive sport will take its toll and that’s why the athlete must factor in recovery in the form of adequate rest, sleep and proper nutrition.

And it doesn’t matter at what level you are competing in your chosen sport. If you want to be in with a shout of winning, all of the above will have to as good as you can make them. And over the next number of months, I’ll show you how to do just that!

Any cookies that may not be particularly necessary for the website to function and is used specifically to collect user personal data via analytics, ads, other embedded contents are termed as non-necessary cookies. It is mandatory to procure user consent prior to running these cookies on your website.